Monir  & Mehdi Ghanbeigi are among the most acclaimed ceramic artists in Iran. They work in a variety of media including ceramics, painting, drawing and sculpture. While deeply rooted in historical Persian culture, their work offers a wide range from modern sculpture to more traditional ceramic forms with various painting and glazing techniques.

Monir and Mehdi began working together in Iran before they moved to England for further training at London and Canterbury College of Art. After returning to Iran in 1980, they developed a novel style in ceramics influenced by both modern art as well as the very rich traditions of Persian pottery. They have shown their art at numerous national and international exhibitions, including the 2012 Venice Biennial, and have taught for many years at several universities in Iran and in their private workshop. Their pieces are permanently on exhibit at the Contemporary Art Museum in Iran as well as several museums around the world.

Their daughter and her family live here in the Northwest and we are proud to have the opportunity to host them at the studio for a FREE image talk on January 26 from 5-7pm at the studio.

Stay up to day on what’s happening in the studio, our classes and our upcoming events. 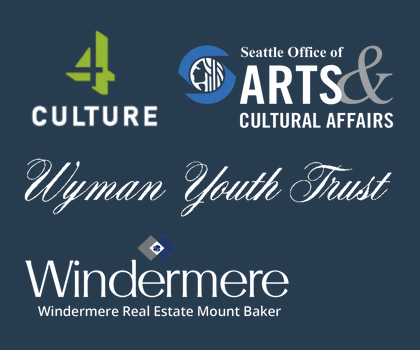